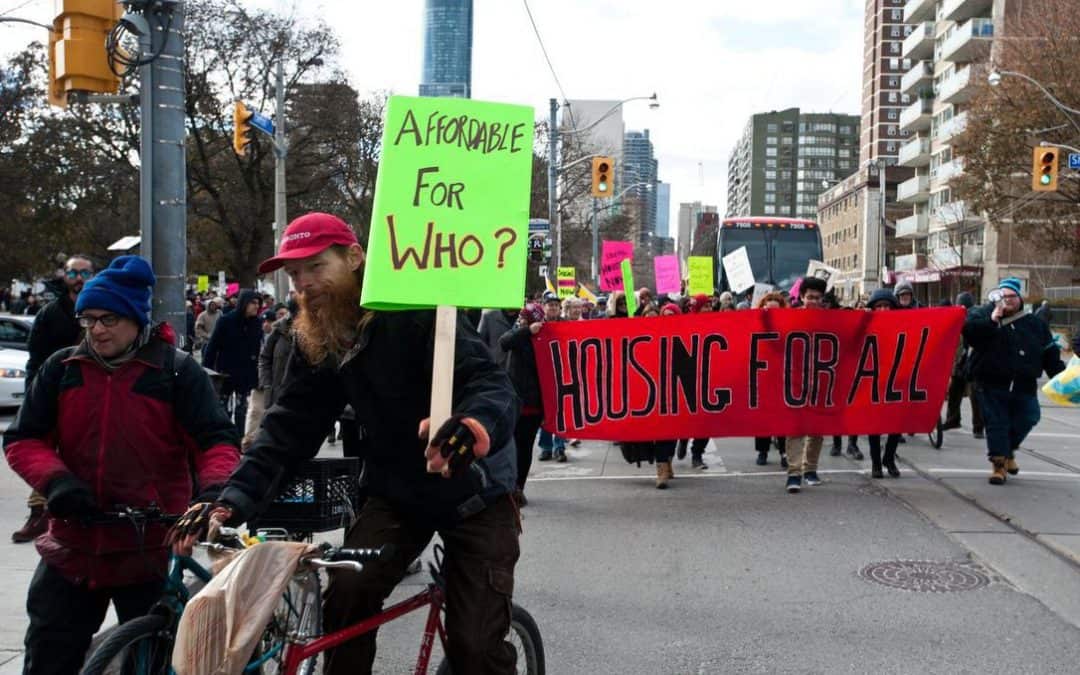 During the recent heat wave, city counsellor Millicent Asamoah said that she had heard from clients who could not afford air conditioners, nor pay for the electricity to keep them running. As some who has worked at Rexdale Women’s Centre for 10 years, she sees daily how unaffordable Toronto can be for many citizens.

Over the past four years, city council members have been asking whom this city is affordable for and what can be done about the growing inequality, which advocates have been demanding city council do more to address. These problems, according to a recent Forum poll, are top of the mind for Toronto residents.

Out of a broad list of topics asked of 2,500 people, the following was revealed:

To find out more, read the article in full here.