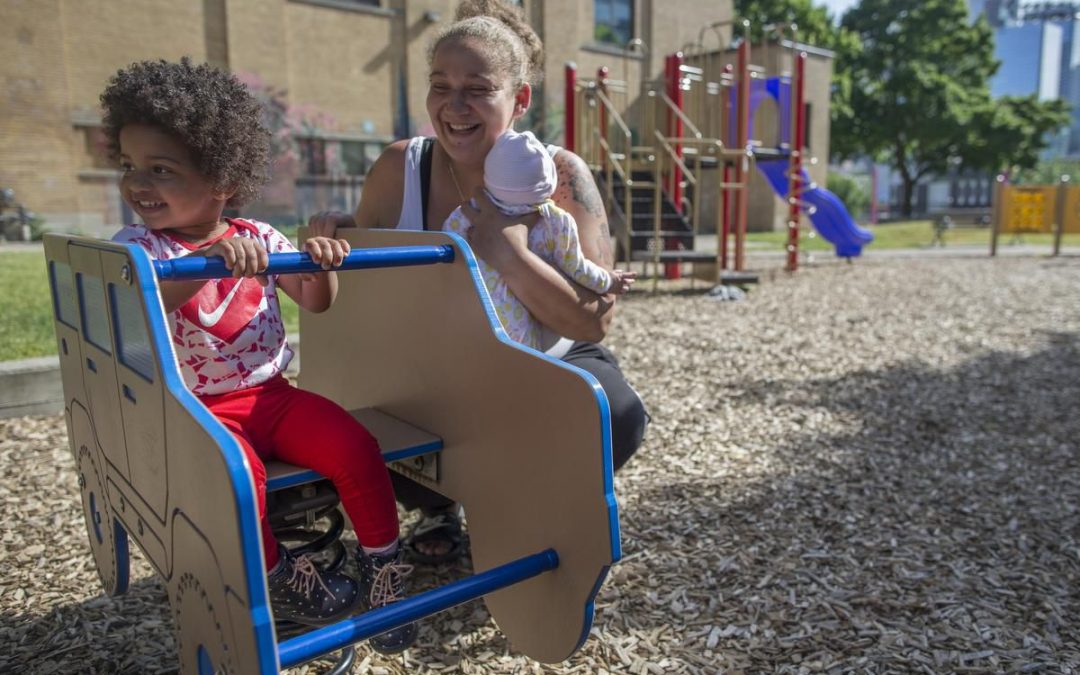 A new study suggests that Federal ridings with high rates of child and family poverty in Canada are home to the highest proportion of indigenous, visible minority and single-parent families.

These ridings are also more likely to have high unemployment, low rates of labour force participation, more people who rent and people who pay more than 30% of their income on housing, as reported in the study, which was released in June by Campaign 2000, a national coalition of more than 120 organzations dedicated to ending child poverty.