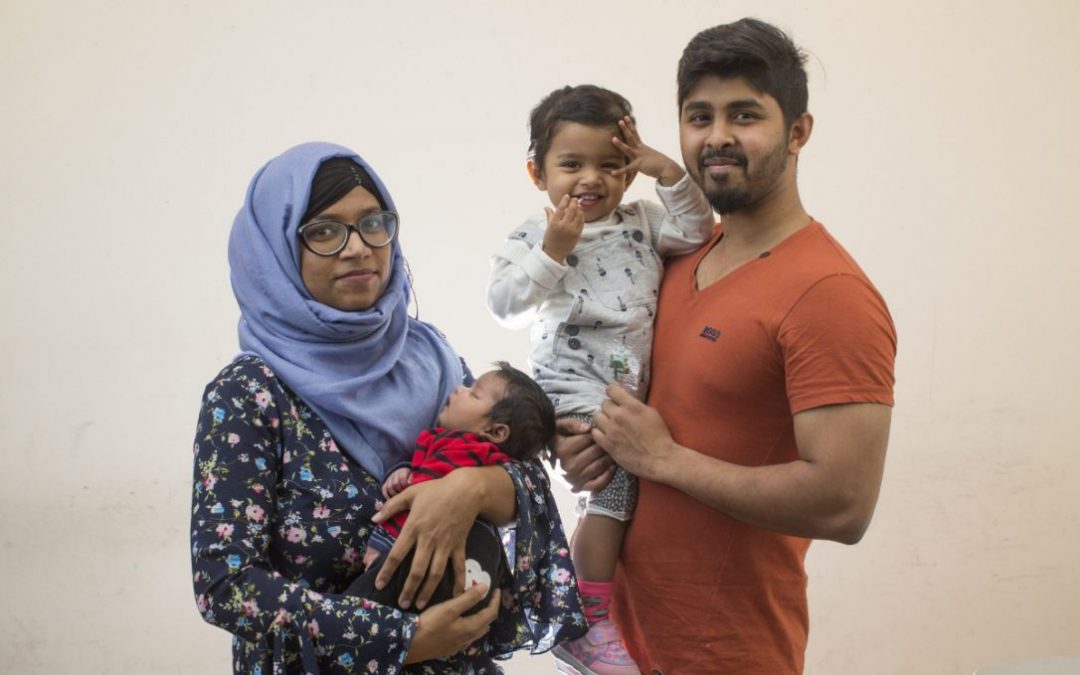 Toronto remains the child poverty capital of Canada with more than one in four kids living in low-income families, says a new report based on the 2016 census.

But even more troubling is the racial divide among the region’s poor children, according to the report being released Wednesday by a coalition of social agencies serving vulnerable families.

Read the full article by the Toronto Star here.